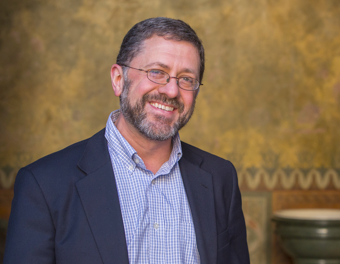 Mike Aquilina is the award-winning author of more than fifty books on Catholic history, doctrine, and devotion. His works have been translated into many languages. He has hosted eleven television series and several documentary films and is a frequent guest on Catholic radio. 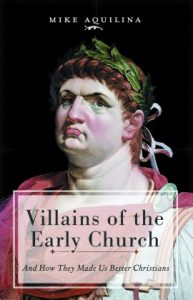 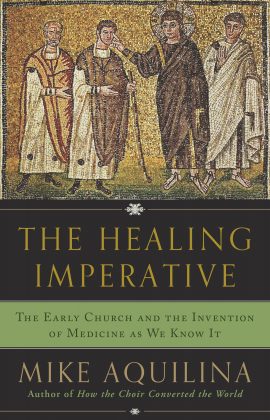 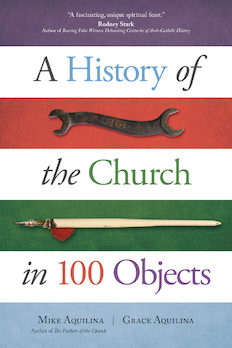 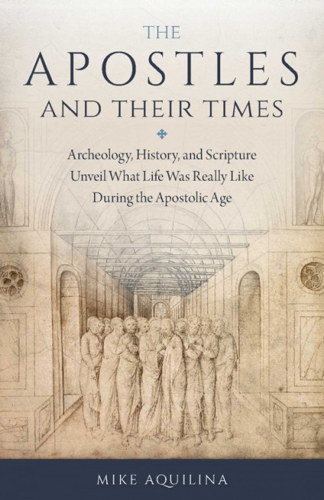 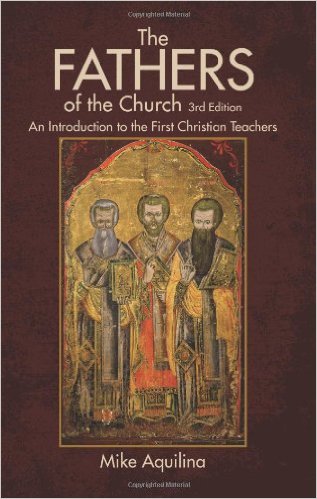 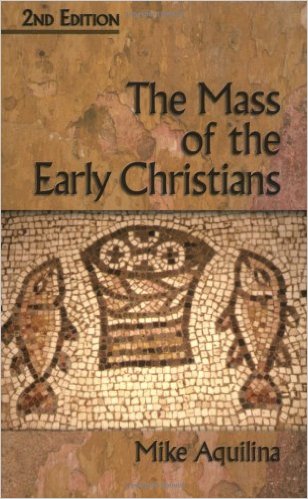 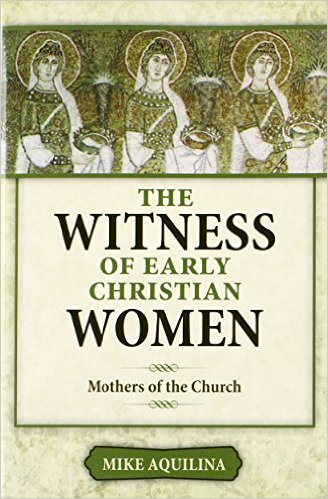